Canadian forward joins the Devils after a season in Coventry

Ryan Penny will be a new face in the Devils locker room next season, but he is not new to the league.  He spent the 2021-22 season with the Coventry Blaze where he iced in all 64 games scoring 17 goals and 24 assists for 41 points.

Hailing from Fall River, Nova Scotia, the 27 year old forward played a season at McGill University before signing with the Blaze.  Prior to that, he spent two seasons with the Reading Royals where he put up 25 goals and 26 assists over 72 games in 2016-17 then 16 goals and 16 assists in 53 games during the 2017-18 season. 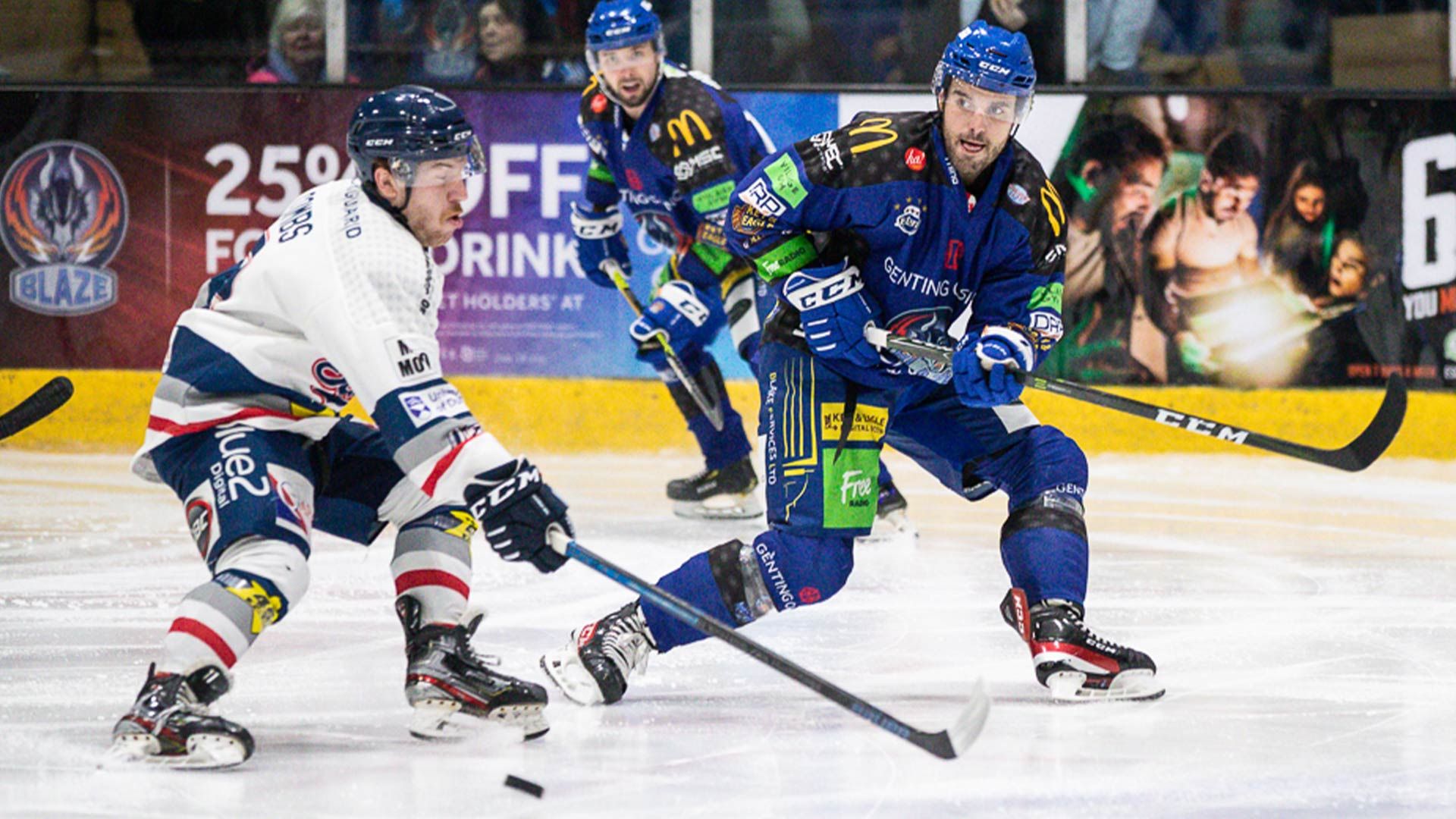 He played alongside current Devil Justin Crandall during the 2016-17 season in Reading, which was a key factor in the Devils signing Penny for the upcoming season.

Head Coach Brodie Dupont spoke about the signing of Penny:

“Ryan is a versatile forward that can play all three forward positions.  He skates really well and has a great shot. He is also really good on face-offs and will start the season at centre. 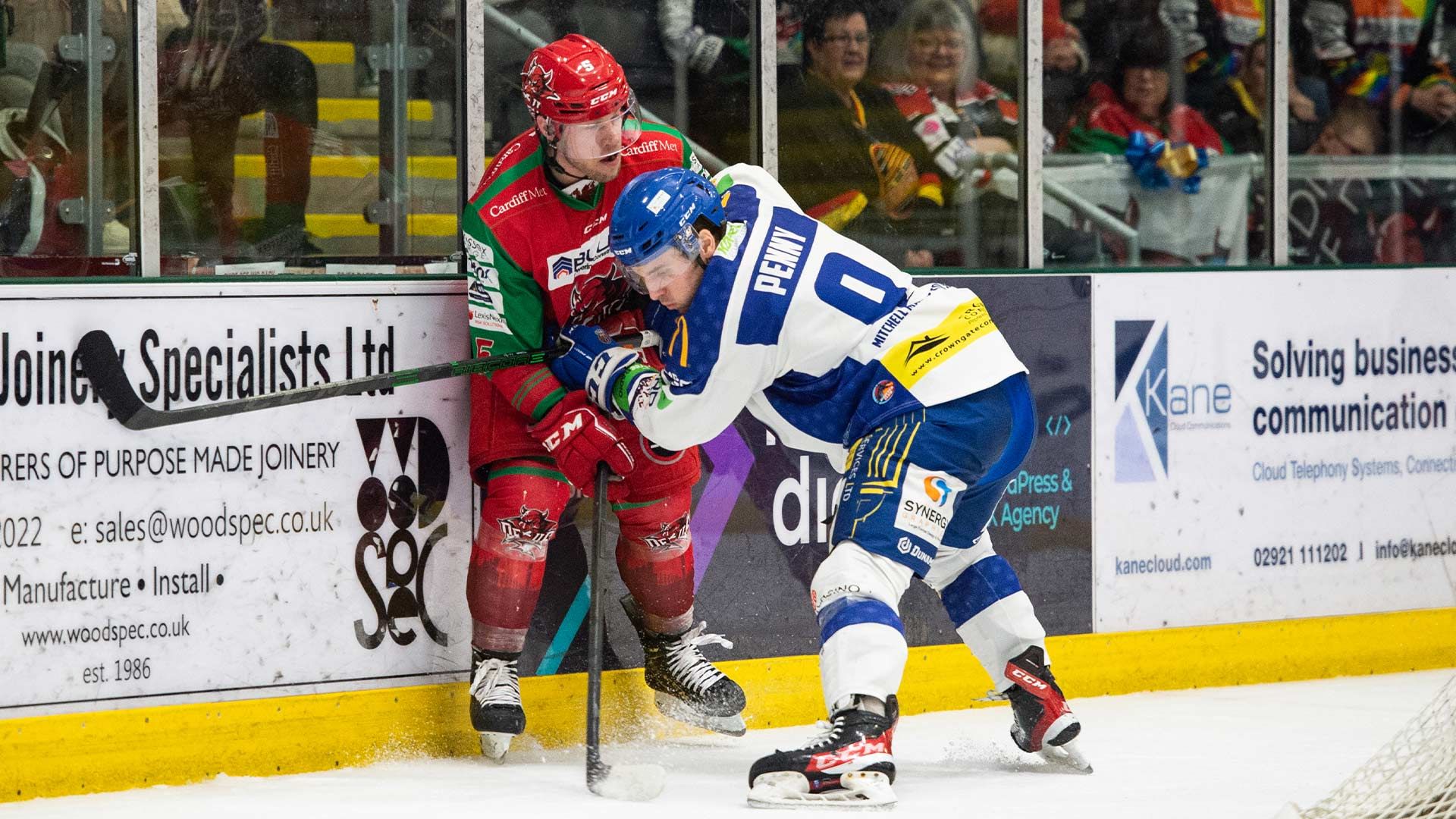 “He caught our eye last season with the Blaze, and he came highly recommended from Justin Crandall who had great things to say about his work ethic and about his character, two things that we really value here in Cardiff.

“I know he loved his time in Coventry, but he is also excited to join the Devils.  He will be attending Cardiff Met next season taking his MBA, which was a real factor in getting him to Cardiff.”