The teams, groups, dates and hosts of the 2023 IIHF Continental Cup have been confirmed at today’s annual meeting with the participating clubs that was held online.

20 clubs from 20 countries will compete in the four-stage Continental Cup next season that will be held in seven tournaments between September 2022 and January 2023. As in recent years the IIHF Continental Cup winner will have the chance to qualify for the Champions Hockey League of the following season pending formal approval by the CHL Board. 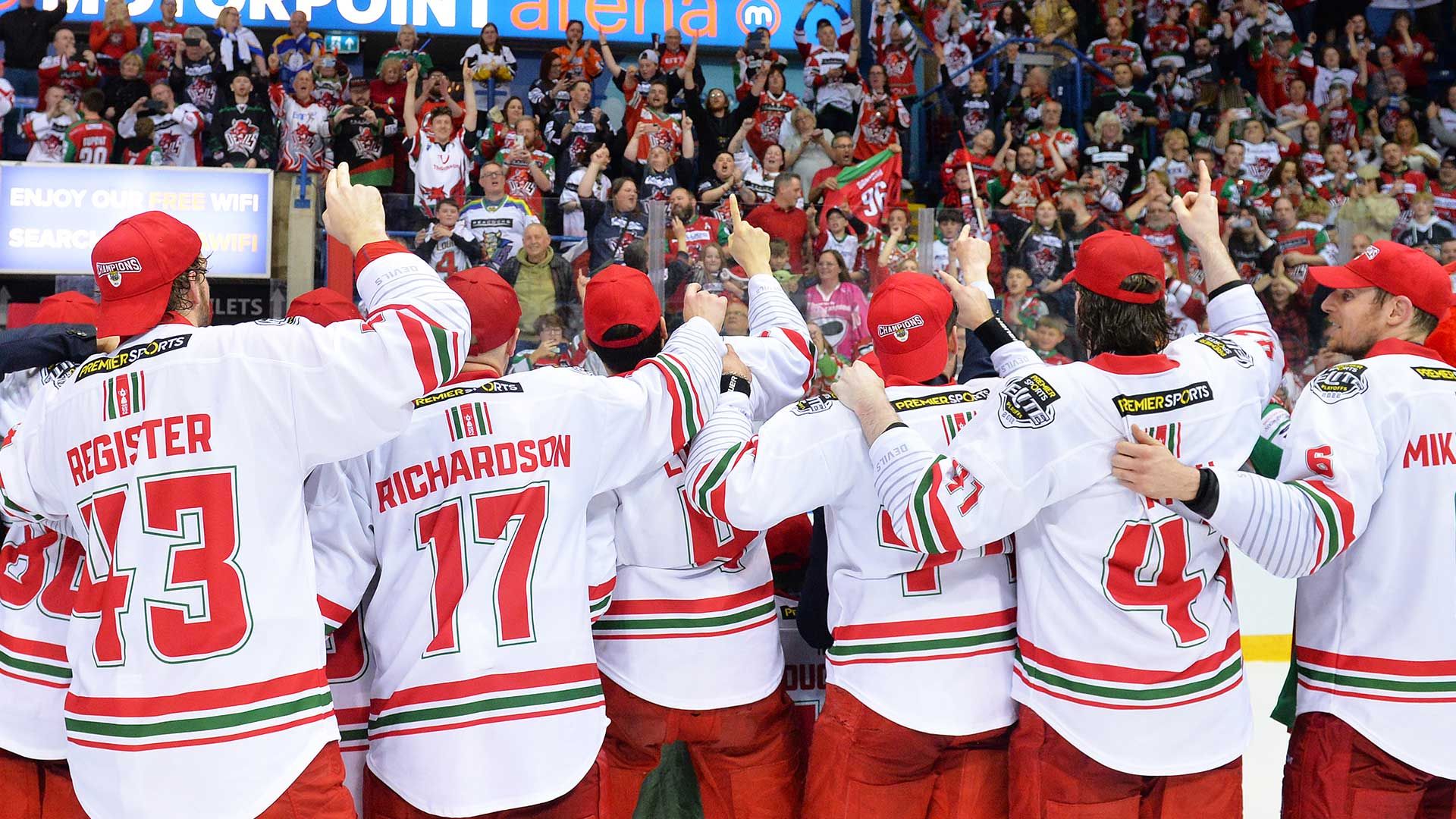 Pictured above: The Playoff Championship means the Devils were selected to participate in the Continental Cup

The upcoming season will be the 25th season of the IIHF Continental Cup. In the previous 24 seasons teams from 13 different countries won the European club competition led by Belarus, Slovakia and Switzerland with four each.

The Cardiff Devils enter the competition in the third round and will be the host team for Group E, which includes Kazakh champion Saryarka Karaganda, Latvian champion Zemgale Jelgava and a qualifier from the second round.

The top-two teams from each of the groups in Cardiff and Nitra will advance to the final tournament, which will take place from 13 to 15 January 2023 at the venue of one of the finalists to be determined.

More information on ticket packages and schedule will be announced soon.