Canadian forward led his team in scoring this season

Riley Brandt is the newest Cardiff Devil.  The 25 year old forward from Trail, BC in Canada joins us from the MacEwan University Griffins where he was leading his team in scoring this season.

Prior to 2021-22, Brandt had missed 3 full seasons, two due to injury and the 2020-21 season because of Covid. He returned to full health with the Griffins and had amassed 7 goals and 3 assists in 10 games so far this season. 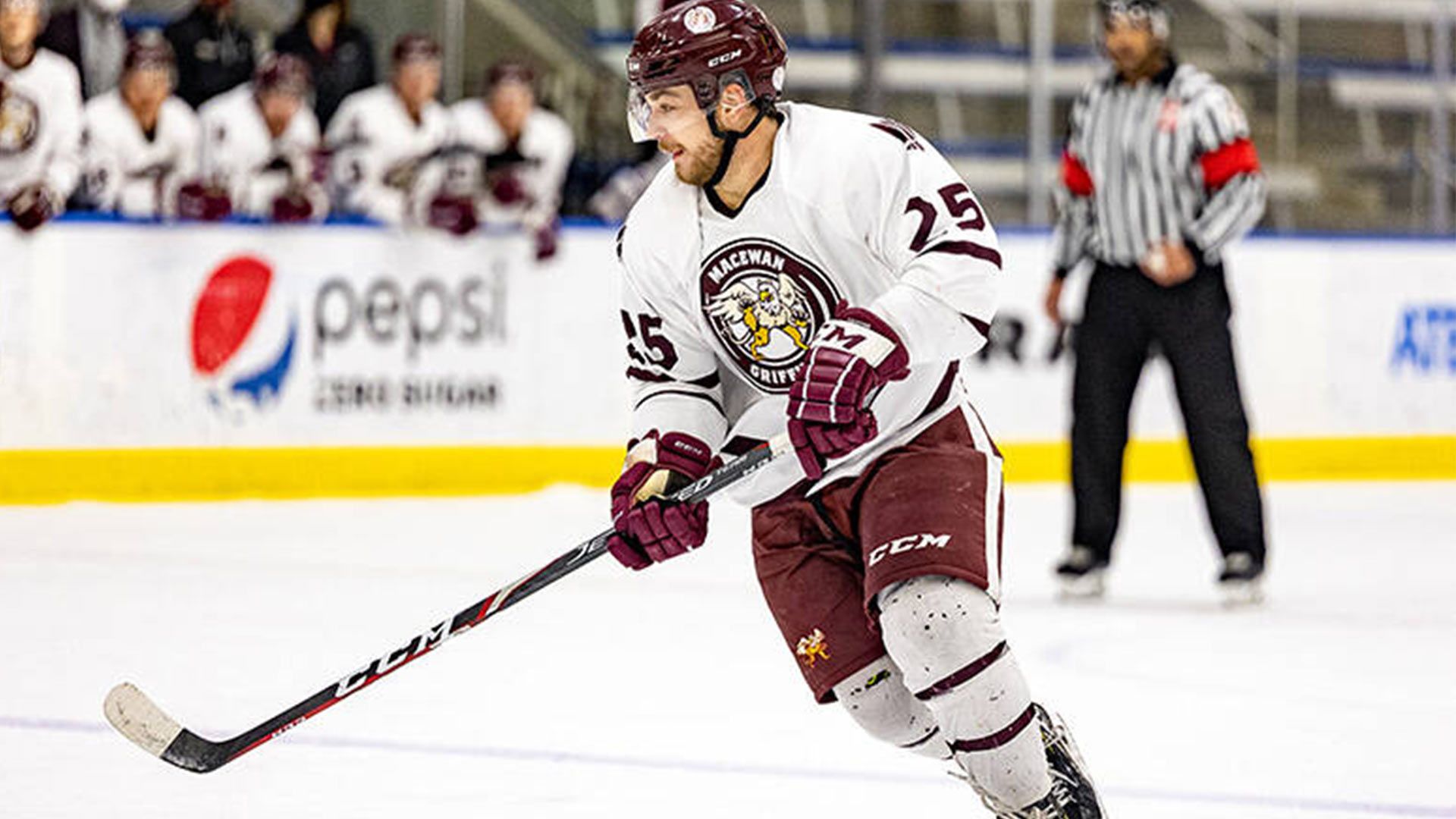 Last month, he was named to the USports All-Star team that faced the Canadian World Junior squad on December 12th.  Brandt previously captained the Vernon Vipers in the Canadian Junior system, a team that has produced former Devil greats Tyson Strachan and Andrew Lord.

The Devils moved quickly to sign Brandt after finding out that Josh Lammon requires surgery on his shoulder. Lammon was injured against the Manchester Storm on January 8th and is expected to have surgery later this month with a potential return to action 6-8 weeks later.

Pictured below: Lammon in action against the Storm (photo credit Mark Ferris) 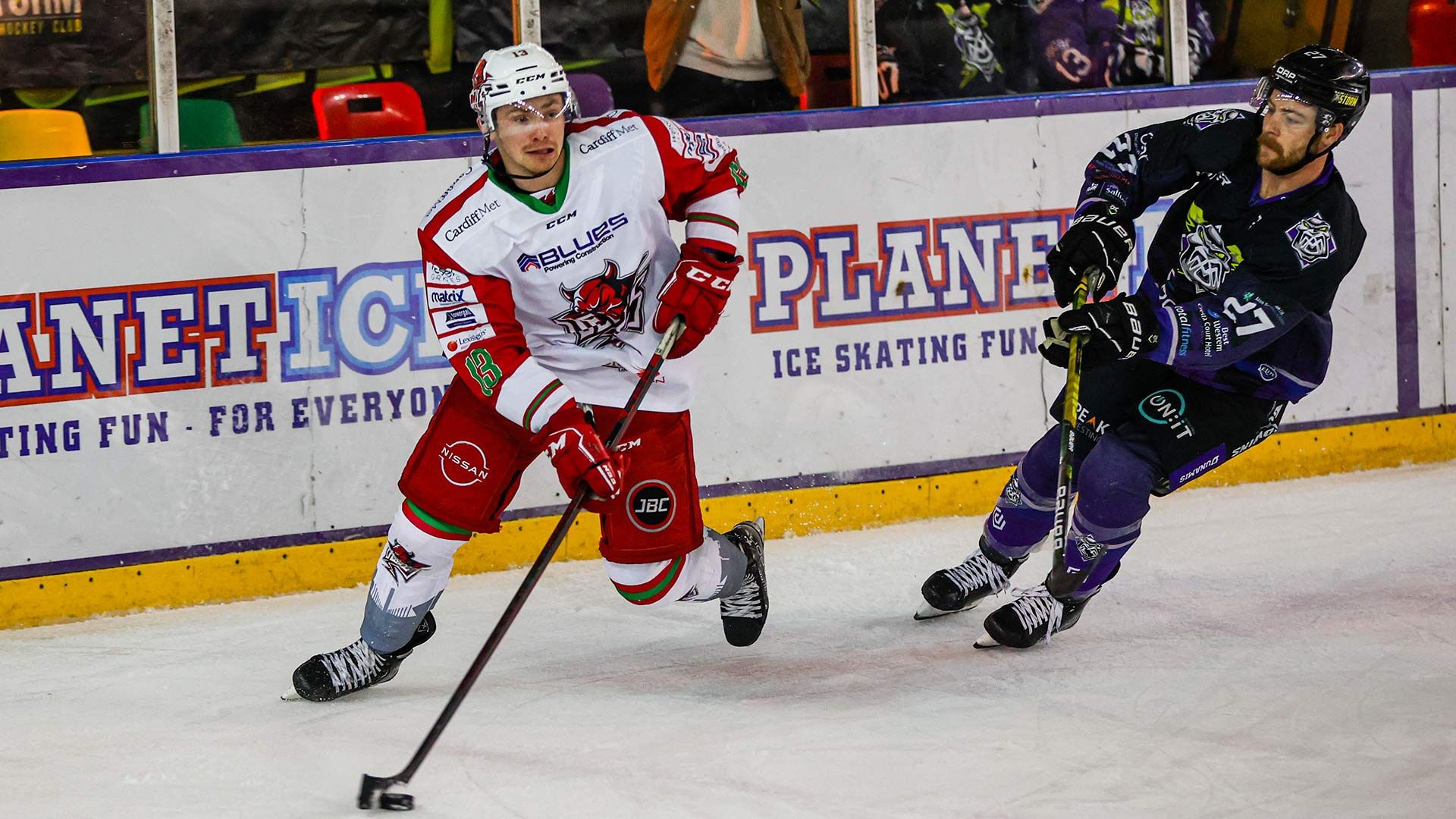 Riley Brandt will wear number 25 for the Devils.

Everything you need to know about Devils V Flyers

SHirt off his back on the road